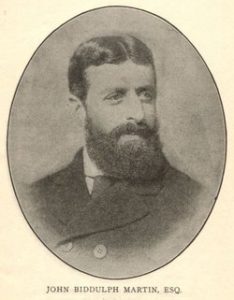 Around 1920 the land from all around Bredon Hill belonged to the Martin family (famous bankers of their time). John Biddulph Martin (1838 – 1916) married the famed American, womens suffrage leader, Victoria Woodhull (1838-1927). 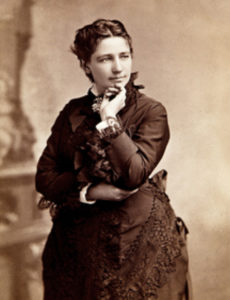 She was known amongst many other facts as being the first woman to run for the President of the United States of America. She had moved to join her new husband in the Bredon area in the late part of the nineteenth century.

The Village Hall cottage was there first, before any of the other halls or the playing fields. It was home for the estates caretaker. It was the humanitarian, Zula Woodhull 1861-1940 (daughter of Victoria from a previous marriage) 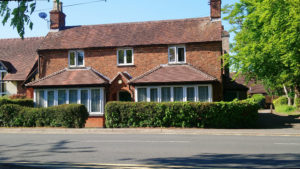 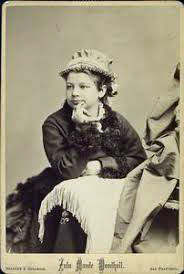 She gave this cottage and the land to Bredon Parish Council. She initially provided the cottage for use by the women of Bredon. A telephone was installed, books and a typewriter were made available, the purpose being for ladies to come and improve their status through study. The cottage was later extended over the garden so that it could be used (separate to women) as a working mens club. (now used as the Village Hall kitchen). Under her guidance the cottage was also modernised with a special meeting room. This was used by many groups, including regular Parish Council meetings right into the 1960’s.

In 1924 the Board of Education (via Hancocks Educational Foundation) had provided a £900 to help build what is now called The Old Room. This was used as an extension of the old school across the road for various functions.

In 1990 Raymond Chandler, a local district councillor managed to obtain district funds to build an additional new room (his namesake opened 2000). The stage that had originally been situated in the Old Room was relocated into Chandler Room, together with new centrally positioned toilets were built at the same time. The Jubilee Room (built with funds from 1977 – The Queens 25th anniversay Jubilee year ) was also knitted into the complex.

In 2018 a small storage area was transformed into a new meeting room and it is now mainly used for Bredon Parish Council meetings. 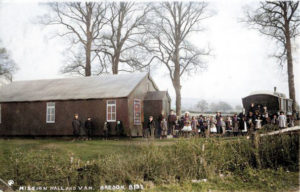 The Mission Hall around 1909 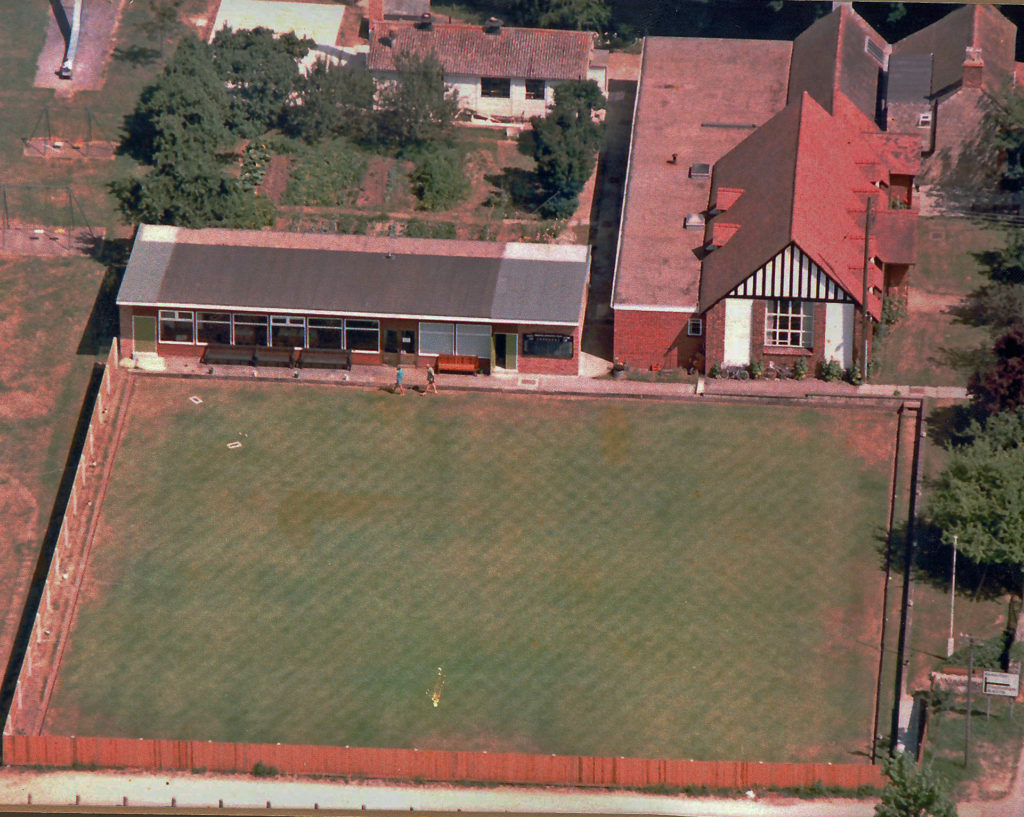 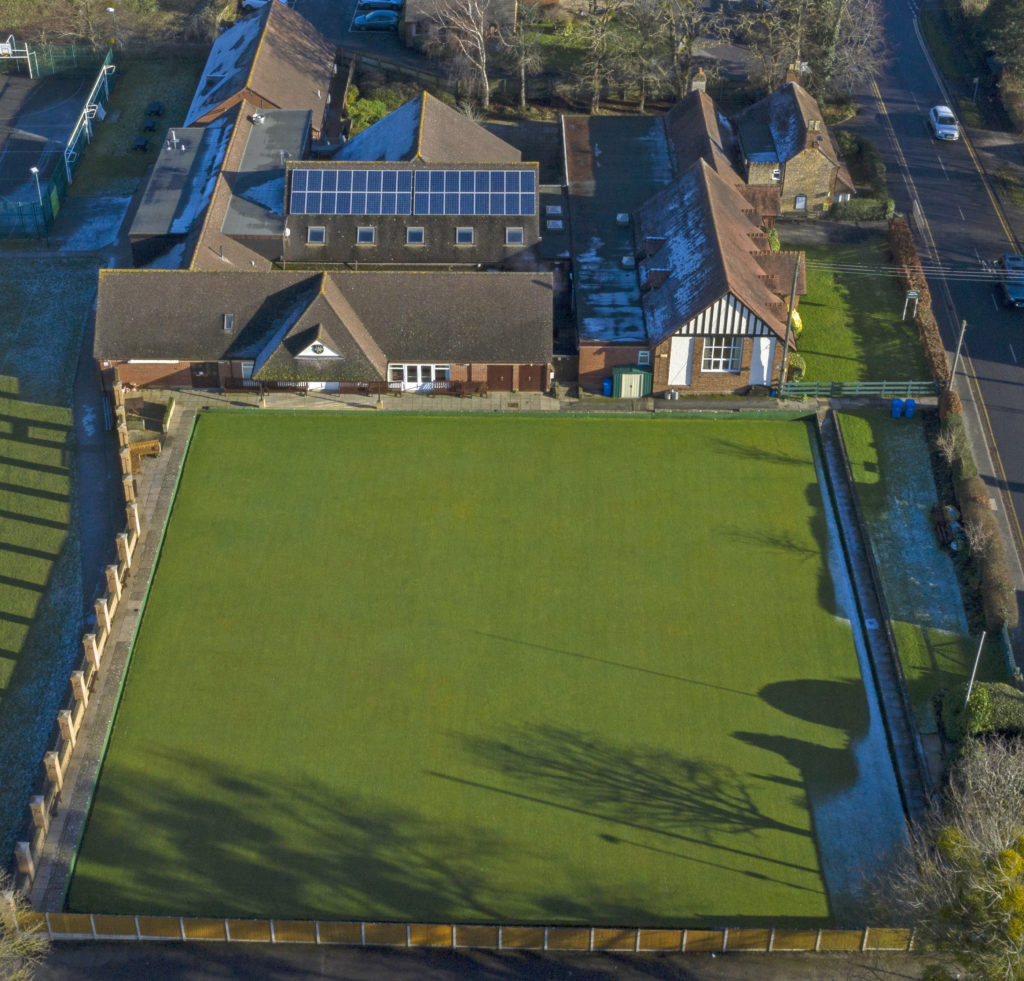